6 April 2021 sees the new Practice Direction 57AC come into force and make a significant change in the approach to drafting witness statements at the Business and Property Courts.

The new practice direction is the direct result of the recommendations set out by the Witness Statement Working Group – a committee established in 2018 to consider the current practices related to witness evidence and recommend improvements as needed. In particular, there were concerns of ‘over-lawyered’ statements and those with content not suited for the statement’s purpose (for example, expressing opinion and making legal submissions).

The Group’s Final Report was published in December 2019 and has been followed by the Implementation Report published on 31 July 2020.

Even though the recommendations in the Final Report were not as radical as some expected them to be, the new practice direction is still a game-changer for litigation lawyers. The general view is that despite the Practice Direction applying to Business and Property courts, the core principles and ethos of the Practice Direction and the Group’s reports will likely apply to all proceedings, making it universally applicable.

The new practice direction applies to witness statements signed on or after 6 April 2021.

Much of the Practice Direction simply underlines the existing rules, which, in accordance with the Group’s Final Report, are commonly not followed (hence the need to restate the existing guidance). This includes the use of the witnesses’ own words in the statement and for the statement to be drafted in the witness’ own language – the rule already set out in PD 32 (18). Most practitioners would agree that this rule is frequently only loosely followed – we have all seen witness statements of several witnesses sounding very much the same due to being drafted by one lawyer or heard live evidence of a witness having difficulties understanding the wording of his own statement.

Another existing guideline repeated at the Practice Direction is the requirement that the trial witness statement must contain only evidence as to the matters of fact. As stated in the Group’s Implementation Report:

“Lengthy witness submissions are served in the guise of witness statements”.

The restatement of these and other principles in the new Practice Direction will likely mean the judges will be willing to make orders to strike off or amend witness statements.

- A trial witness statement will also require a so-called ‘confirmation of compliance’, namely two statements with prescribed wording, one to be signed by the witness and the other by the legal representative (para 4).

In addition to the above two requirements, the appendix to the Practice Direction contains the “Statement of Best Practice” which the parties are now required to follow when preparing the witness statements. Of particular note is the requirement that ‘the preparation of a trial witness statement should involve as few drafts as practicable’, which may prove a challenge, particularly in complex matters.

There are specific sanctions set out for non-compliance with the Practice Direction albeit none of those represent any new powers for the Court.

It remains to be seen how strictly the above rules will be enforced but it is hoped the new practice direction will lead to a more streamlined and straightforward legal process.

For more information on this case, contact Irina Apekisheva by email on iapekisheva@jpclaw.co.uk or by telephone on 020 7644 7283 or connect with her on LinkedIn. 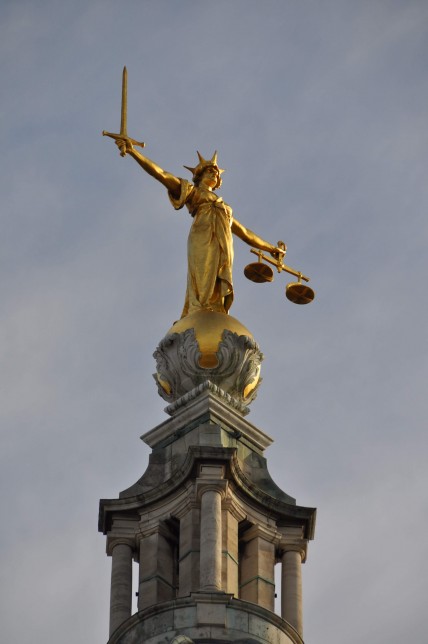 All articles on this website do not necessarily cover every aspect of a topic and are designed for information purposes. Reliance should not be placed on their contents without specific legal and financial advice first being taken.

Back to latest news